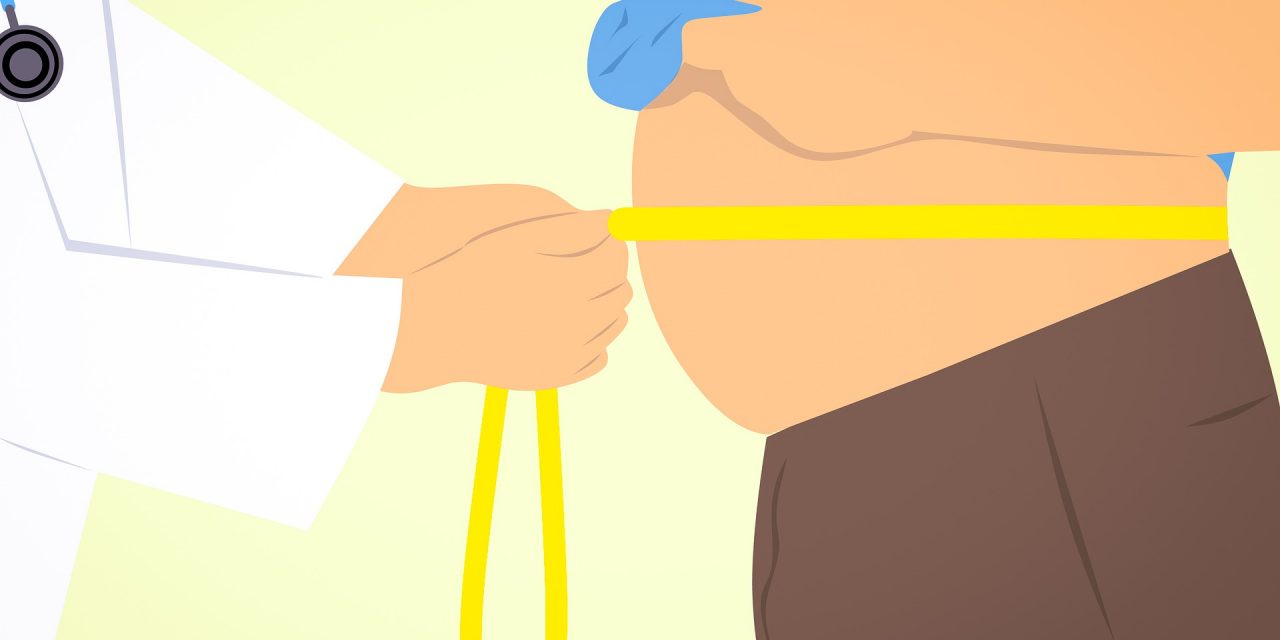 The laboratory at Colorado University is the creation of neuroscientist Dr. Ken Wright. Wright wanted to know if there were any other side effects of sleep deprivation besides a decision making impairment in the ventral medial prefrontal cortex. This impairment was discovered by Dr. Killgore in his sleep study. Wright wondered about another system disruption that is caused by sleep deprivation. It is a process that is controlled by the brain and its purpose is to regulate our appetite and how much we eat.

Wright became interested in this topic after considering facts about world population with regards to obesity. In a recent interview with CBC, he underlined several facts about obesity that was in relation to his study. He notes that 1.5 billion adults worldwide, 150 million school-age children and 43 million pre-school children struggle with being overweight and obese. Additionally, he notes that over half of the adult population is getting less than 7 hours of sleep per night.

The sleep-deprived participants not only ate more at meal times but also snacked a lot more throughout the lengthened day. The biggest increase in snacking came after dinner and the subjects in the study started to organize their eating into four meals instead of three. They maintained their snacking habits and snacked more than in the previous week.

Wright observed that after sleep deprivation, there was a huge impact on the two hormones that regulate the amount of food that we eat: ghrelin and leptin. Grehlin has often been called the “hunger hormone” and is responsible for signaling the brain that it is time to have a meal or a snack. Leptin tells the brain that the body has enough energy available from food. It also lets the brain know when it’s time to stop eating.

In the past, getting a good amount of sleep was thought to promote increased alertness and cognitive performance. Thanks to the findings of Dr. Wright and the research team at Colorado University, we now know that when people sleep less, they eat more.

Sleep is something that people can easily sacrifice for things like studying, using electronic devices and going out late. People need to take into account the long-term consequences that sleep deprivation can lead to. The results from the Wright and Killgore experiments show that sleep regulates our weight and helps us make good decisions.  A full night of sleep paves the way for a balanced emotional state. Balanced emotions help guide you in making correct decisions. 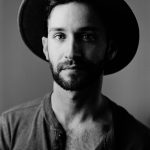 Daniel lives in the countryside near Boulder, Colorado. He enjoys writing about all natural and organic products that encourage sustainable living. He practices self-sustenance when possible by gardening and gathering wild foods when in season. 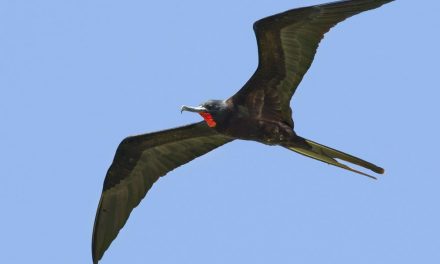 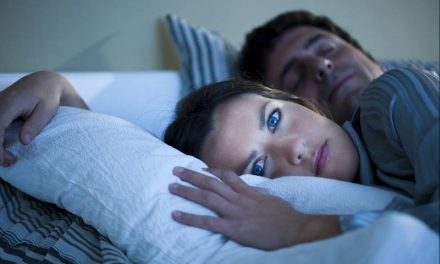 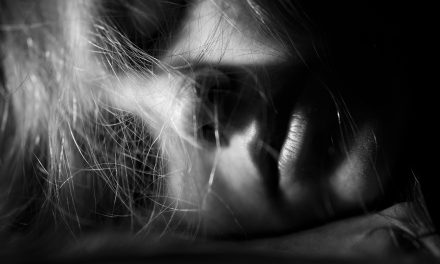 Could Sleep Deprivation Be As Damaging As Experiencing A Stroke??? 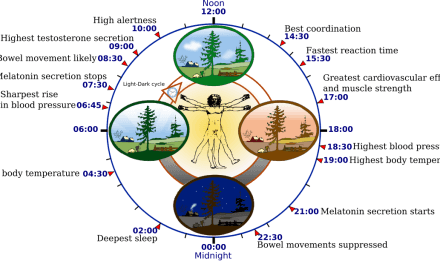 Save $$$ on your next natural latex mattress 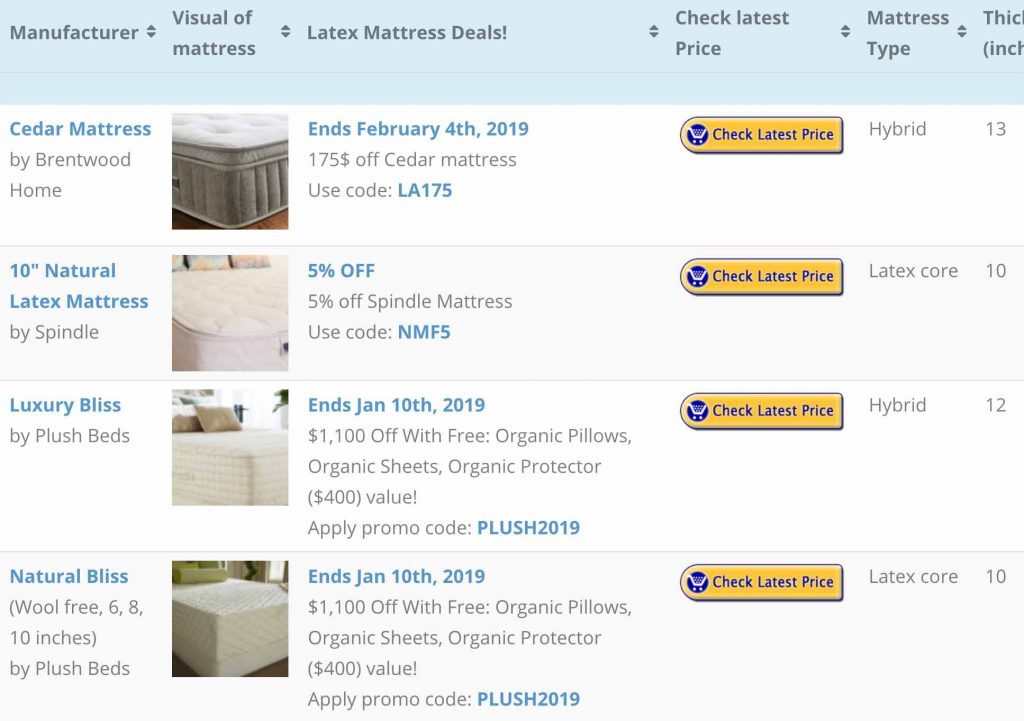 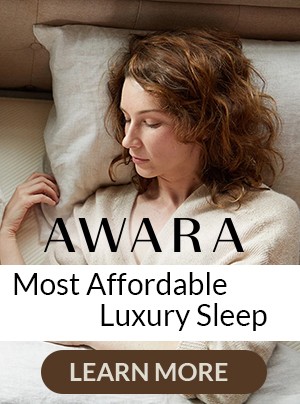 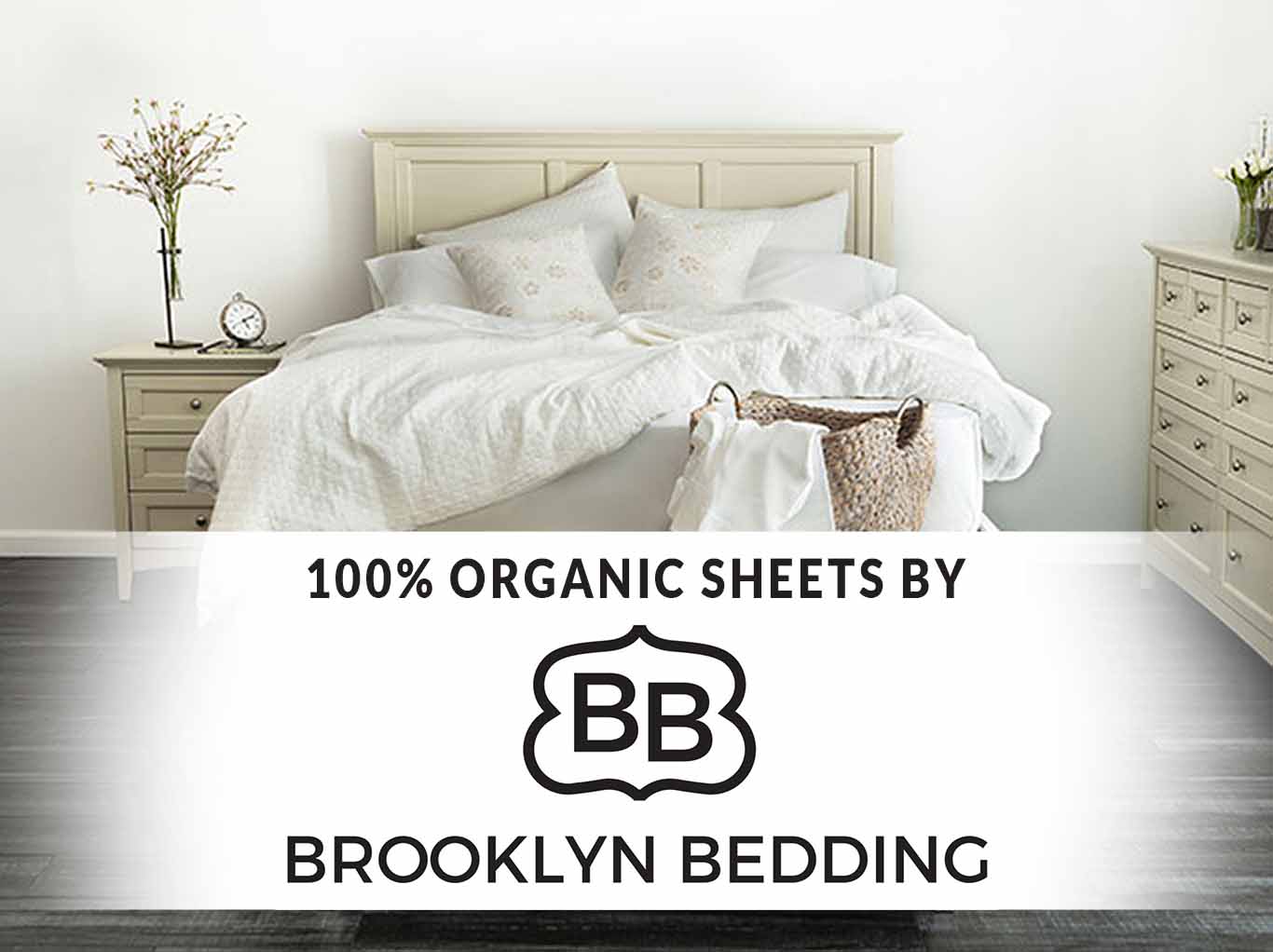 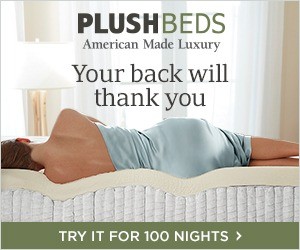 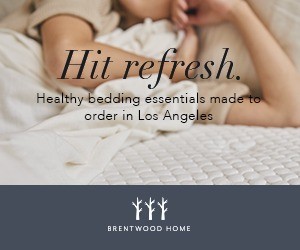 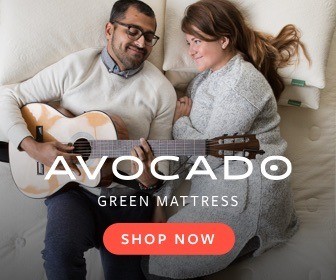